The preseason Amway Coaches Poll was released today and Notre Dame was listed at number 11.  The last time Notre Dame was ranked 11 was 2013, also a season without Everett Golson on the team. 11 is also the highest preseason ranking a Brian Kelly team has had at Notre Dame. Maybe this is Notre Dames lucky number since it is the amount of National Championships Notre Dame currently has! 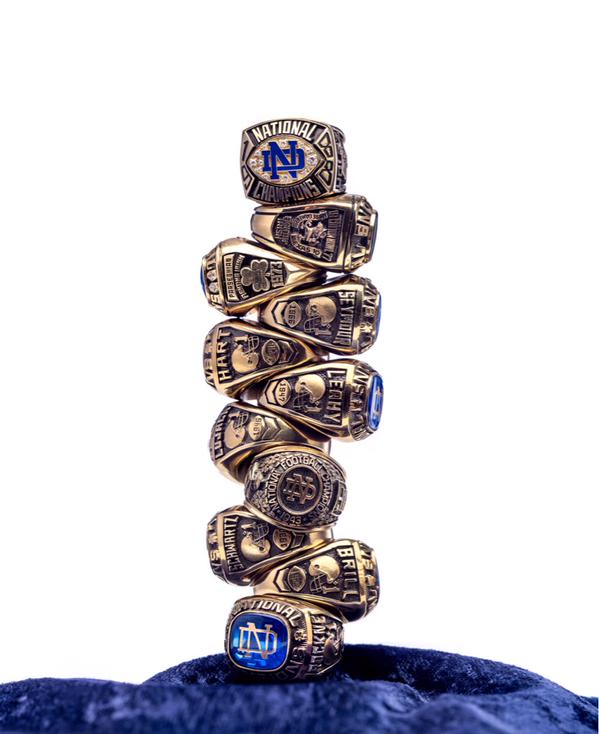 Here is a list of the teams on Notre Dames schedule that are ranked,

There are many interesting facts about the polls but it is still the preseason and a lot of things will happen between now and New Years as Notre Dame works its way to the top of the list to that #1 spot!